The River Nith which flows through Glencaple is famous for its bore which can reach a height of nearly a meter. The bore travels at speeds of up to six miles an hour between its mouth on the north side of the Solway Firth through to the village – a distance of about three miles.

Sadly tidal bores are not easy to predict and depend on wind, rainfall, moon cycles and often a bit of luck so ask the locals for their advice. Very roughly speaking, you can see the bore 1-2 hours before high tide, though it has to be said sometimes they are barely noticeable. Other times they can be spectacular and you can often hear them before you can see them – sounds like the rumble of a distant train. 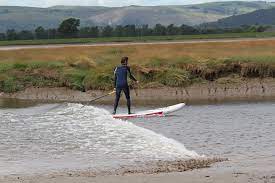 It’s always advisable to get in position in plenty of time so you don’t miss it. Tides move forward around 50 minutes every day. A Tide Timetable is left in the Flat and is essential if you want to catch the bore but also to ensure you don’t get caught out while walking along the coast. The Solway and River Nith are both potentially dangerous – that’s why we have a lifeboat station in the village!

People come from far and wide to stay in Glencaple to see the bore close up. From the Flat just walk across to the Quay End which is the best place to watch it pass. 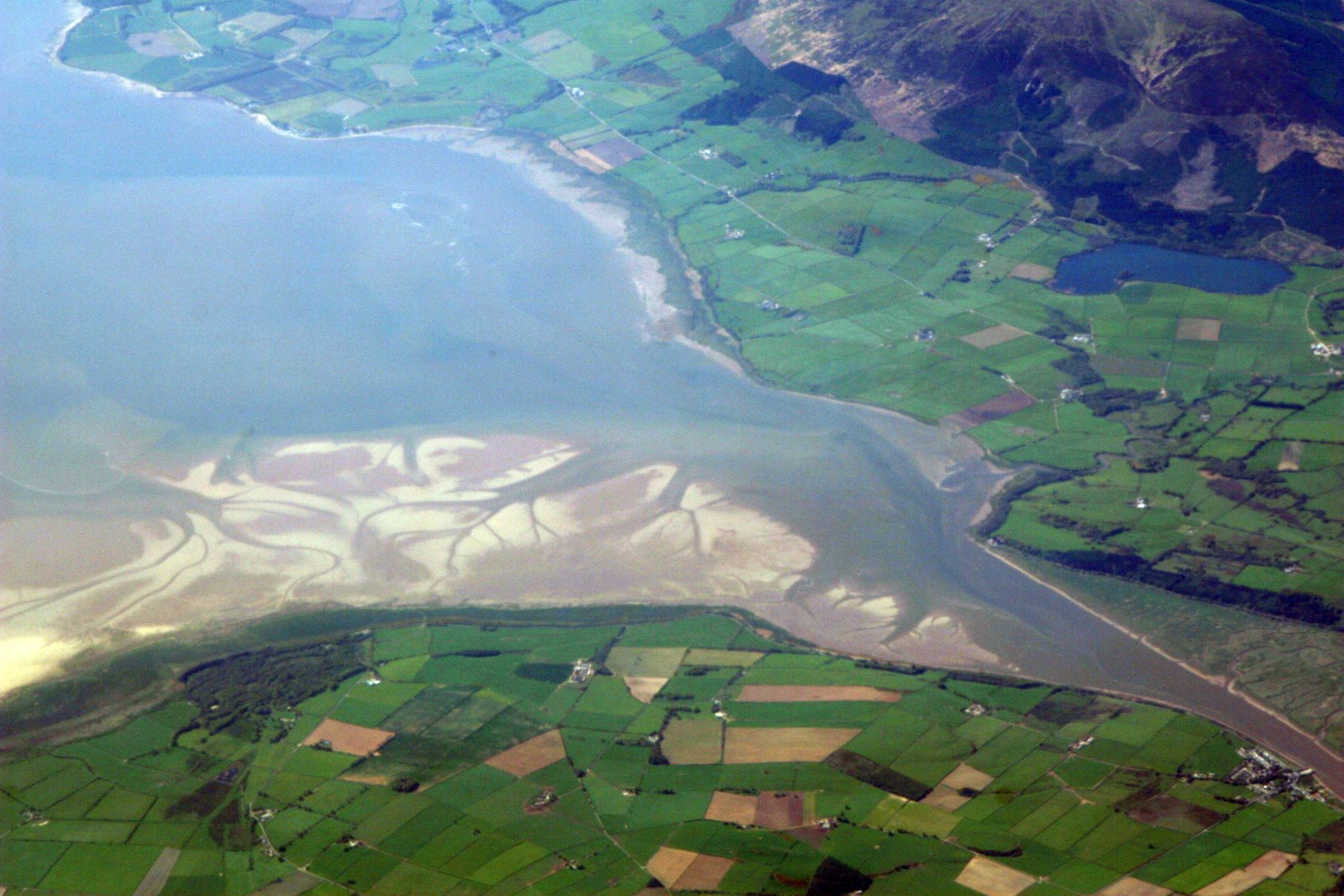 The incoming tide forms a wave of water that travels up the funnel-shaped river, against the direction of the river’s flow. Other common features of a bore are a shallow river which flows into on a wide, flat estuary – like our own Solway Estuary. High/ spring tides are when bores are at their highest, though full moon and new moon phases also make for potentially spectacular bore tide waves.

Go to Caerlaverock Community Association Website for lots more information and some stunning videos of the bore.

Check out the Flat’s availability and rates and call Sue on 01387 770348 or email us at sue_greig@yahoo.co.uk if you’d like to book. You can also find us on the Vrbo website if you’d prefer to instantly book on-line.